Ocean Studios Ireland – your spot for a Number 01 record

Ocean Studios Ireland really does have it all…

…the equipment, the people, Number 01 Singles and not to be dismissed, the wonderful location.

The studio takes in the sound of the wild Atlantic ways, lying on the shores of the ocean – a picturesque environment to say the least. Recording your album and/or singles in this tranquil, yet professional setting, is key to the success story of Ocean Studios Ireland and its team, who will work with you on getting the best from and out of your beloved songs, which you put so much time and thought into writing. Wayne P. Sheehy promises to put just as much time and thought into producing your record, for Wayne does it for his own passion for music and would not allow to let you, as well as himself down in the quest of recording your perfect material.

You’ll undoubtedly be in safe hands, meticulously creating your sound, in a stunning setting, with minds alike. Music makes this place what it is. A recording session is never rushed with a half-hearted approach, in the contrary, if your songs mean something to you – they will mean something to Wayne P. Sheehy also!

Let this Testimonial speak for itself:

Who is Wayne P. Sheehy – the brain behind Ocean Studios Ireland?

Wayne’s story is littered with some of the most pivotal shapers, movers and shakers of music as we know it today.His origins however would not give a strong indication of the direction his life would take. Wayne grew up in a draughty old hotel situated on the shores of the North Atlantic Ocean in West Cork Ireland in a time when he had to travel 20k to buy a music magazine and 100k to buy an album of any relevance and inspiration. Music was traditional singing or “country and Irish” and the local dance hall was moving but only slowly with the times.Wayne once hitchhiked to Birmingham in England (catching a ferry)with a pal to watch Roxy Music such was the rarity of touring acts in the southwest.

However his passion for music ignited his school pals and before too long a residency was started with a ramshackle bunch of Irish men both on and off the stage.His passion for making music and playing his drums was finally airborne! What followed in the next few years was the typical story of good habits and bad habits, premature highs, surprise laden lows and then the moment of epiphany in the form of an insightful Father, a young son and a clever choice of an acoustic guitar ,folk songs or the road to nowhere..He chose the guitar and folk music and although he later returned to his first instrument (the drums) this single moment kicked started a successful career that has never stopped.

He has toured and recorded and occasionally still plays with Rolling Stone Ron Wood, consequently throughout his touring career with Ronnie he has accompanied many “legends ” of rock and roll” including Van Morrison,Rod Stewart,Ronnie lane, Aretha Franklin, Bobby Womack, to name a few.He has also recorded with amongst others Bo Diddley,Bono, Greg Cohen(Tom Waits), The Chieftans, The Edge, Peter Gabriel,Hothouse Flowers,Carl Carlton,toured and performed with Robert Palmer,Eric Burdon, Moya Brennan (Clannad),Michelle Shocked, the list goes on and so does Wayne.

Although Wayne has always loved being a player, as time progressed he found himself intervening in the sessions more and more and came to realise his destiny was to be a producer.To this day he remains in this role.He runs a busy Studio in the quaint village of Kilcrohane where his story began. His clients travel from as far as Sydney, Philadelphia, LA , and Central Europe to work with him.His philosophy is to make it affordable, professional, comfortable and inspirational. The location is one of the most beautiful in the world and the studio is well equipped and accommodation is included if required.He has his own small independent label Oceanwest records . Finally a quote from Wayne .

I know exactly what my clients want when they arrive, because i’ve spent most of my life being a client and sometimes i still am. 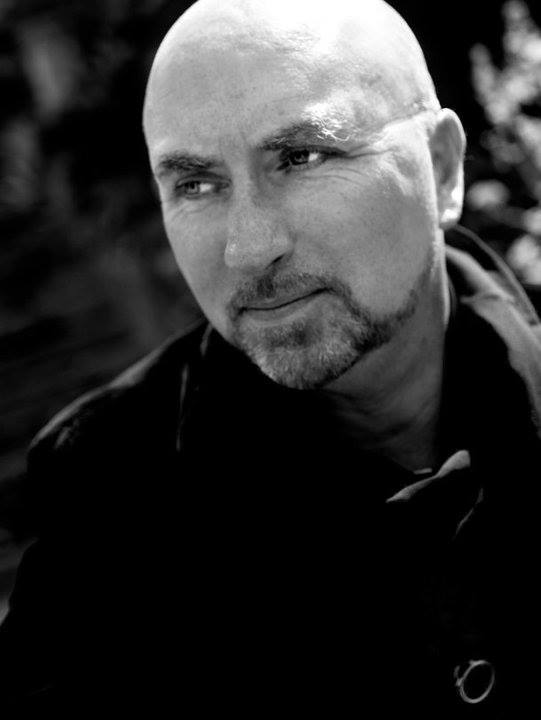 Reach the top spot in the charts with Ocean Studios Ireland, who have indeed created number 01 singles and avail of a very special seasonal 2-week-offers.