Boyzlife is a supergroup comprising of Keith Duffy and Brian McFadden, who previously appeared as members of ’90s and ’00s boybands Boyzone and Westlife, respectively. With Boyzone, Keith Duffy has enjoyed six UK number one singles and 16 out of 17 of their first single releases making the top 5. 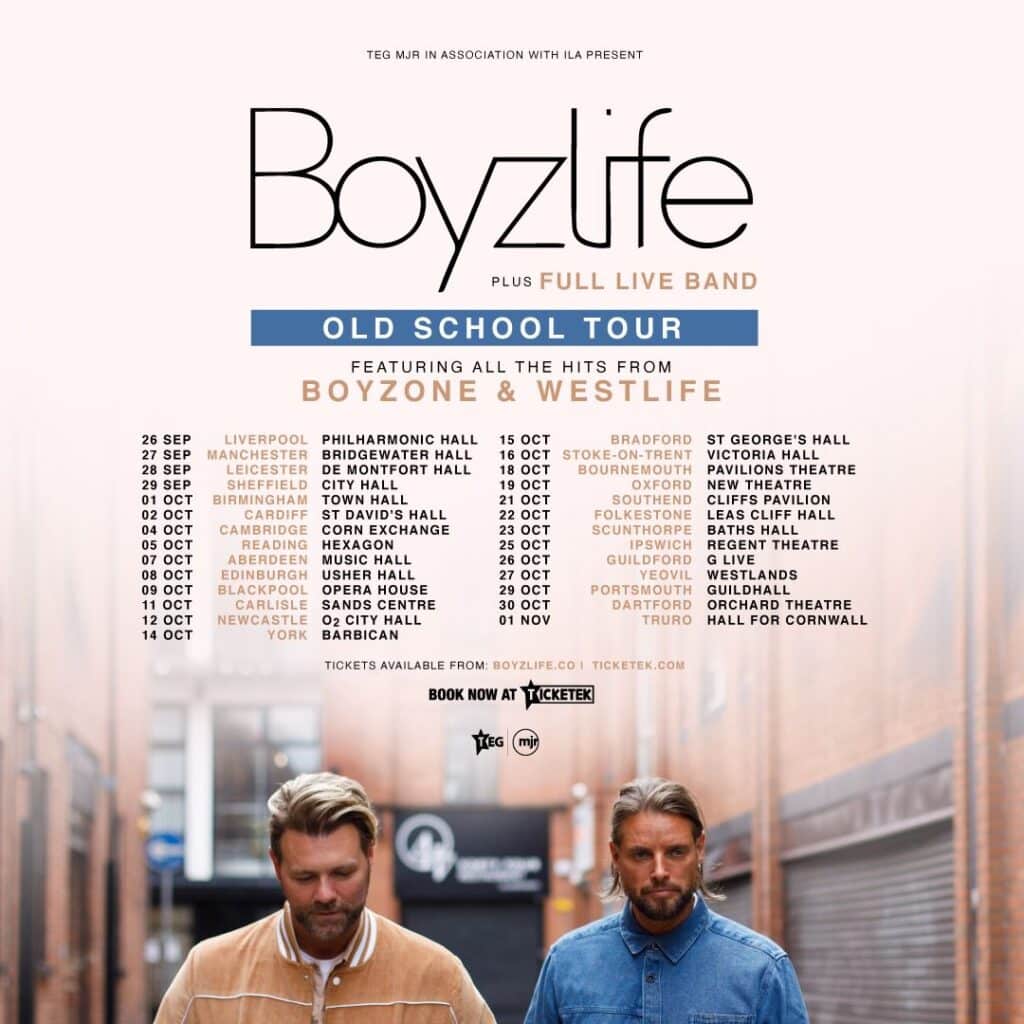 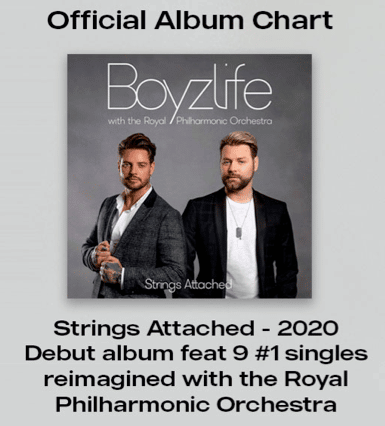