AMA Music Agency Ireland’s leading independent music agency and sister company Bandstand (App to showcase and sell music) have joined forces with a number of venues throughout Ireland in order to support emerging Irish bands.
This collaboration has allowed AMA & Bandstand to generate tours for emerging bands across a number of established venues from the cities of Dublin, Cork, Galway, Kerry, Waterford, Donegal. 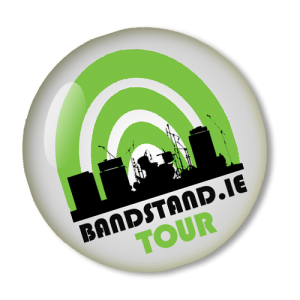 This brings massive support for emerging acts that otherwise may struggle to find a substantial amount of gigs. Our main priority and philosophy is to support Irish talent in this pressing economic time.
Venues that have assisted in supporting the cause include INEC Acoustic Club Kerry, Factory Galway, Voodoo Letterkenny, Shortts Waterford, Oliver Plunketts Cork, and many more in the pipeline.
We are looking forward to working with our emerging acts regularly in these credible venues.

Watch this space to catch live

For more info on this new venture or to book our emerging acts for your venue contact 353 1 201 3660 and speak to our team at AMA Music Agency.