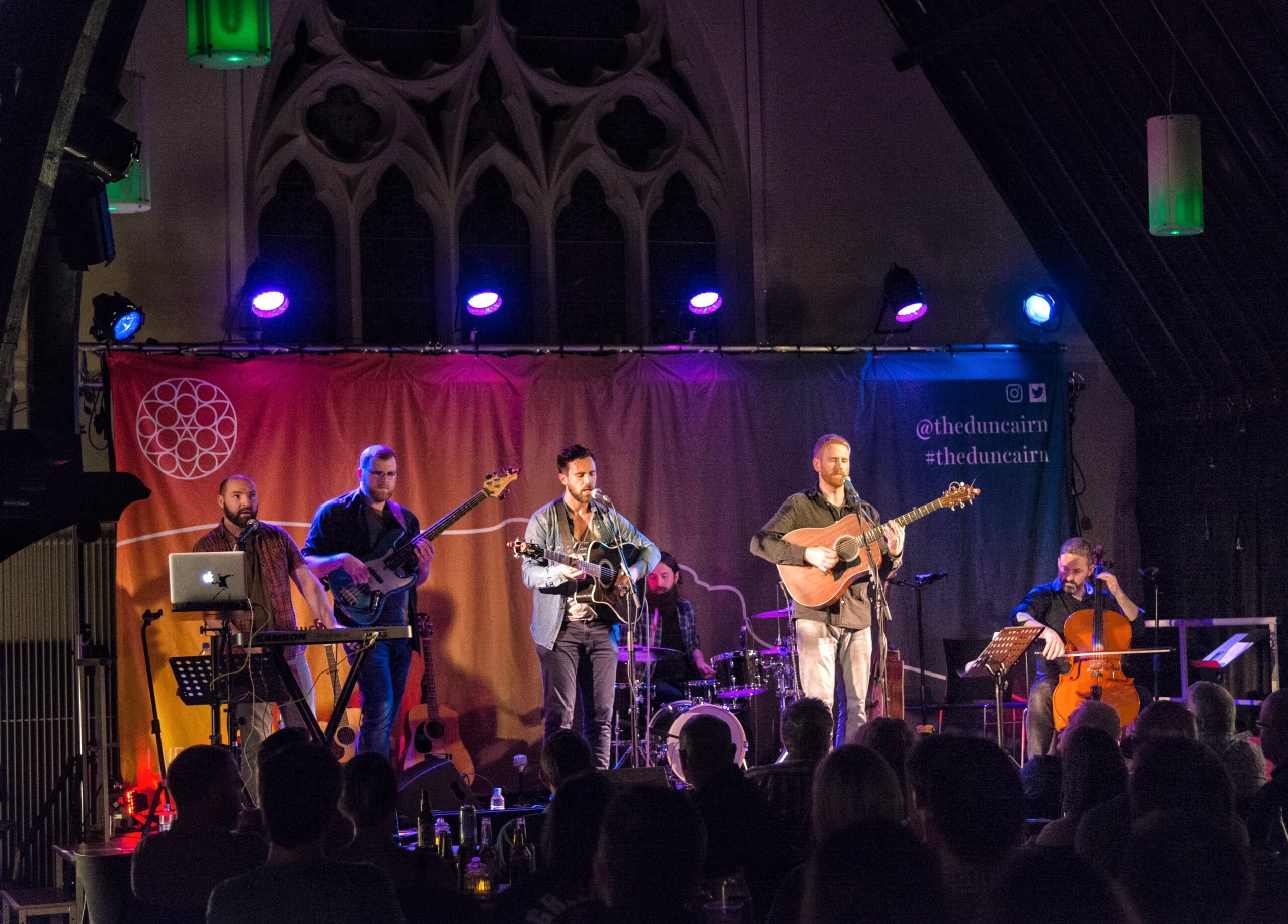 Runabay are a six-piece indie-folk band from the Glens of Antrim and Belfast. They have been writing, recording and performing music together since 2014, creating a soundscape rooted in place and shaped by the beautiful local landscape and coastline. With uplifting melodies, beautiful harmonies, and complex instrumentation, their music will appeal to fans of artists like José Gonzalez and Fleet Foxes.

In 2017, the band enjoyed national, international and local radio play and had a run of successful gigs in Ireland and the UK. 2018 sees the band playing a number of Irish festivals including Sunflowerfest, OTB and Stendhal as they build towards the release of their debut album in 2019.

AMA Music Agency is delighted to be representing Runabay. For all booking enquiries please simply get in touch with us via info@amamusicagency.ie or call the office on +353 (0)1 201 3660.