Tupelo is an award-winning alt-folk act from Ireland, specifically Dublin and Mayo, inspired by Van Morrison’s Tupelo Honey encompassing a variety of musical backgrounds and style. With two albums behind them of original music written entirely by the band’s singer, James Cramer, and working on the third, Tupelo have played sold out tours in Denmark and Holland, played festivals and shows in Ireland, UK, France, Belgium, Norway, Russia and most recently the Kansas and Michigan Irish festivals in the USA.

Both energetic and crowd interactive, led by their charismatic singer, Tupelo have captivated and enthralled many around the World enhancing their burgeoning live reputation. 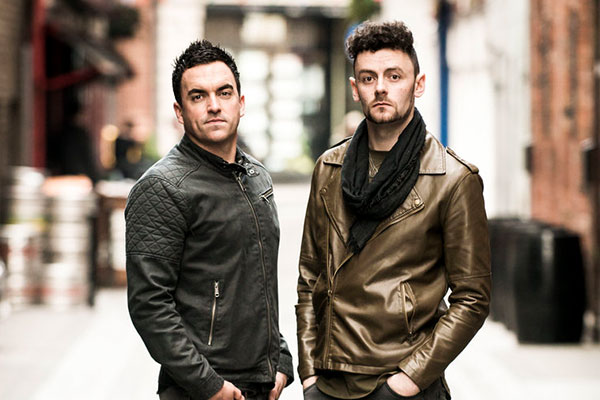