Power rock-pop four piece, The Blizzards are back with their new single ‘Friction Burns’ now and have just shared their brand new video for the single. Over the last 18 months of Lockdown, the band used this time to explore their music and work on really defining their sound. Honing their melodic, dynamic hooks and crafting their pop guitar-driven song- writing. A true reflection of their musical identity, ‘Friction Burns’ is the first release of this new era, and a taste of what is to come in 2022.

‘Friction Burns’ reflects the absolutely terrifying anticipation of letting yourself go in a new relationship with all the scars of past relationships and mistakes hovering. Inhibiting you from giving yourself fully, but facing those fears head on for the right person. Moving from a place of darkness to warmth and hope.

The video Directed by Johnny Stewart (This is Wolff Photography) and video concept by fellow Mullingar creatives Bronte Photography, their combined dynamic creativity bring the songs narrative of love and music to life through stunning story-telling and visuals.

‘Friction Burns’ official video, sees band make a journey from hopelessness to a place of cathartic release and possibility. Called to move forward by a beautiful ethereal song, reconnecting with the tools they are so familiar with but haven’t seen or touched in what seems like a lifetime. The music unlocks the energy within them all, giving them strength to finally burn the ties that bound them in the past but helped to make them stronger and light the way to a brighter future.

It explores the songs theme of facing fears and fighting for something powerful in love but also what can only be expected to be a common fear by many musicians during lockdown, will we ever perform again and how music provided shreds of light during the dark times.

The release of the new single ‘Friction Burns’ is the start of the bands next chapter. Niall Breslin aka (Bressie) (Guitar / Lead Vocals), Louize Carroll (Bass), Justin Ryan (Lead Guitar) and Dec Murphy (Drums) have huge plans for 2022. The band are stronger, more passionate and energised than ever and are ready to share it all with their fans and make some new ones along the way.

Follow the band Instagram // TikTok // Twitter // Facebook // Spotify // YoutubeMulti-award winning, platinum selling artists The Blizzards are one of the most powerful and impressive live acts to come out of Ireland. A four-piece power punk-pop outfit, renowned for their charisma, explosive energy, dedication and charm, hooking all who witness their magnetic and commanding live performances.

Propelled by melodic and dynamic hooks at the core of their sound, is guitar-driven song-writing that houses a heart of pop, and a soul of distinctive lyrical storytelling, underpinned by the hardest hitting rhythm section on the scene.
Their award-winning debut album A Public Display of Affection was produced by LA-based producer Michael Beinhorn (Red Hot Chilli Peppers, Soundgarden) and remained in the Top 20 for 18 weeks, followed by a critically acclaimed second album, Domino Effect featuring the singles Trust me I’m a Doctor, The Reason and Postcards. The Album reached No.2 in the Irish Charts.
The band who have played the main stage alongside some of the biggest acts in the business (Oasis, ACDC, The Prodigy) are taking their live production to the next level. The show features songs from the bands 3 albums performed against the backdrop of a brand-new pulsating lighting show.
Having recently returned from headlining the 2FM 2020 Ski & Rock Festival Soll Austria, 2FM DJ Eoghan McDermott was wowed by the band posting “The Blizzards Just Wow” on the 2FM Instagram, More determined than ever, the band are fresh and driven to reach new heights in 2022. This year will include brand new music, and the biggest live production ever. Watch this space for special announcement coming soon!
Facts to note: 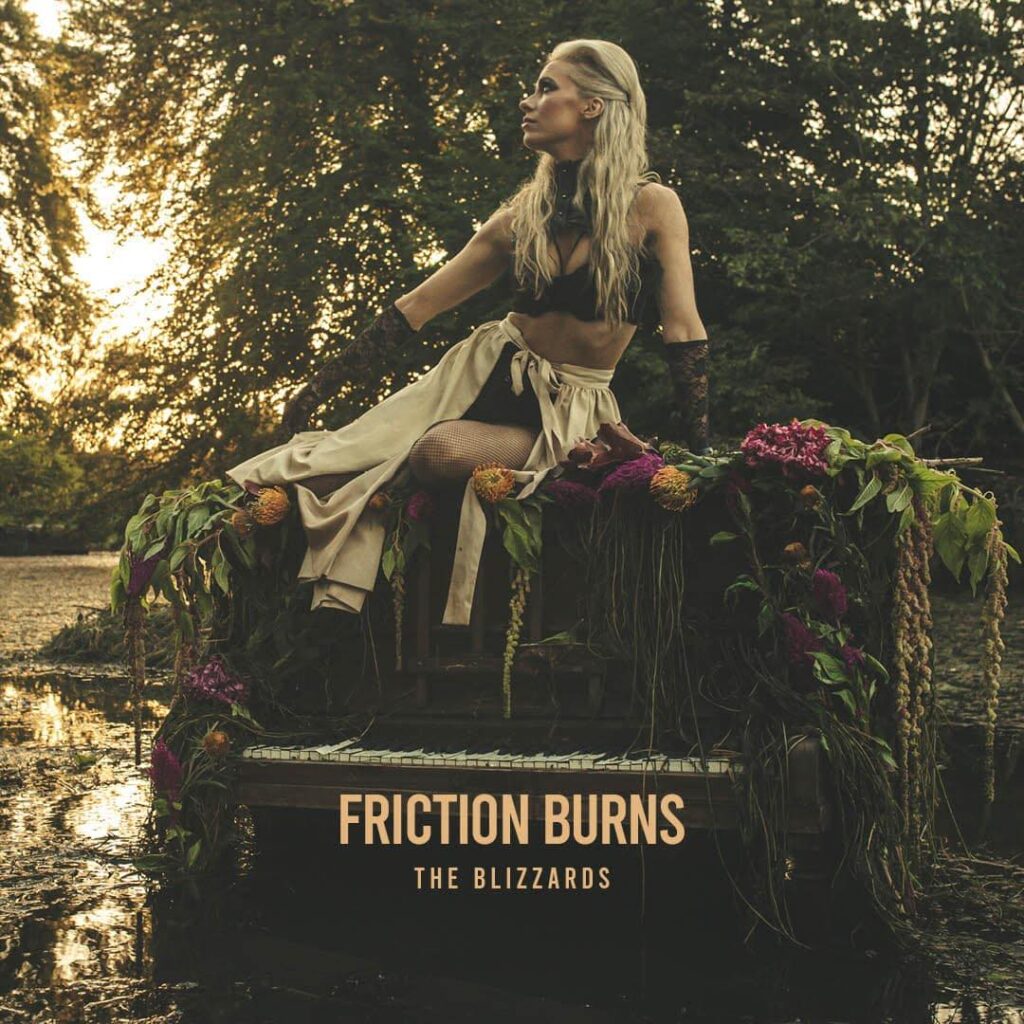