Natty Wailer feels the need to contribute ultimately to world peace through music and culture.

Natty Wailer is from and inspired by the old school Reggae of the legendary Bob Marley and the Wailers.
Natty recorded and toured with Bob Marley and the Wailers as a keyboard player for over nine years and during his time with the reggae legend Natty recorded numerous albums and compilations such as "Songs of freedom". In the same period, the talented musician was also playing and recording with Familyman. You will find his name Ian Wynter (often misspelt Winter) on some of his albums such as "Familyman in Dub", "Guided Missile" and "Work".

Furthermore, Natty has recorded with many legendary artists such as Dennis Brown, Lival Thompson, Johnny Clarke, Chinna Smith,...
As a result, he has learnt the music trade to the extent of adapting the formula for making good music while spreading the importance of history and culture. After leaving the Wailers in 2000, he found his own entourage "Natty Wailer and the Reggae Vibes" with the main purpose of continuing this tradition.

Subsequently, this is not just a musical career that he seeks to project but to pursue as the wider purpose of multiculturalism. He feels the need to contribute ultimately to world peace through music and culture. This indigenous music known as Reggae has the ability to bring all cultures and people together in a common way.

Natty and Mandy J , turn your lights down low, with Sue Hopkin and daughters, Emma and Sive... Live Music Ireland at FM104 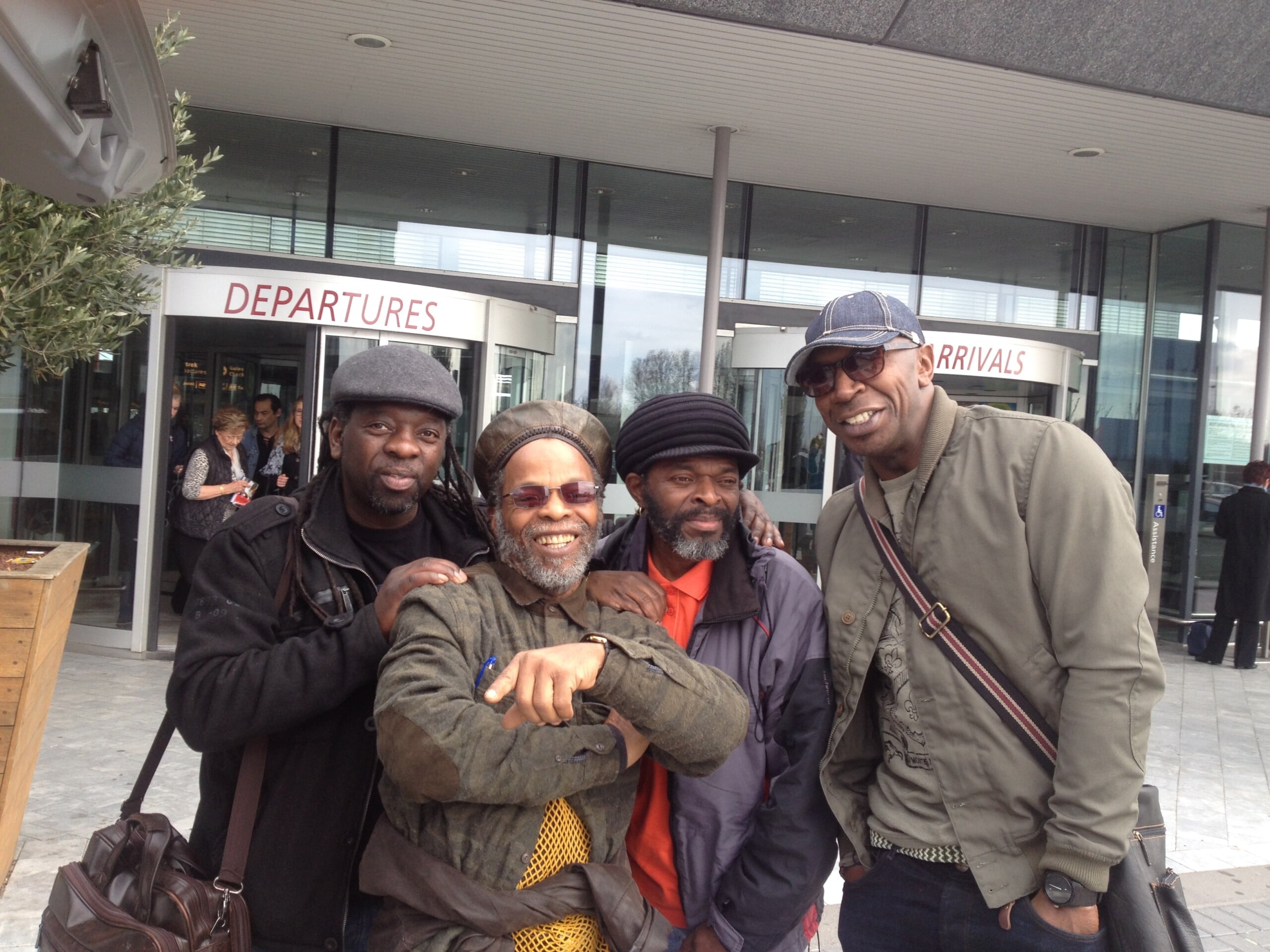 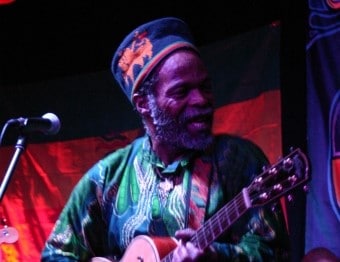